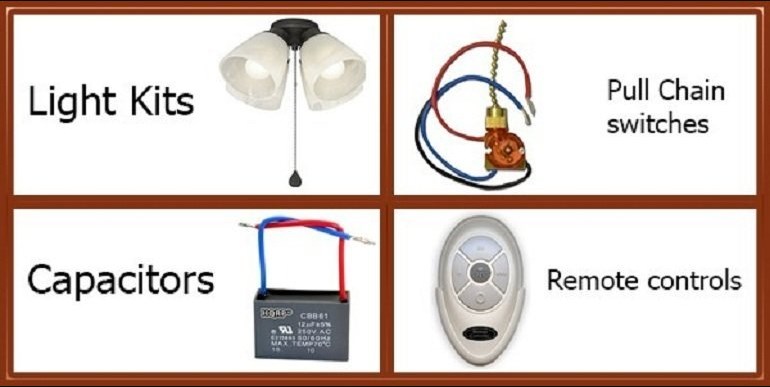 These are the fans which are not available anymore. That is why people search for discontinued replacement parts such as blades, light kits, remote control, downrod, replacement glass etc.

First step is to find out the model number of your Casablanca ceiling fan.

After doing so, you can contact the customer support to ask whether that fan part is available or not. In addition, you can also ask from support that is there any other Casablanca fan part that can be used as an alternative by telling them your model number.

If you need a remote control, then you can find a universal remote. It may be compatible with your fan.

Secondly, you can go through the hunter fan’s official site that makes Casablanca fans. Go through the service parts tab to see if you find anything.

After doing so, you can search @ Amazon if anyone is selling your replacement part or not.

Still, unable to find the part?

Its time to move on and get a new Casablanca ceiling fan. 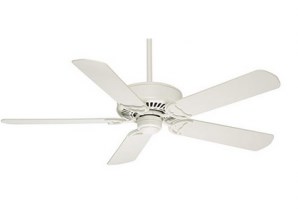 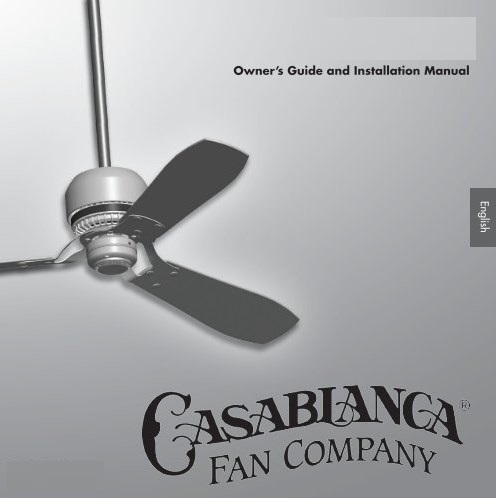 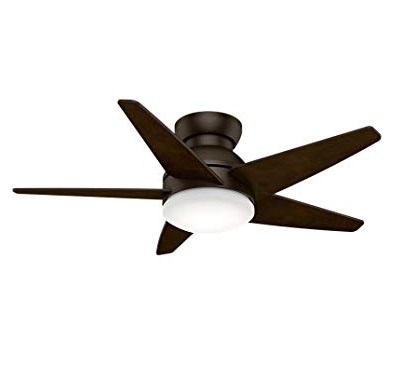 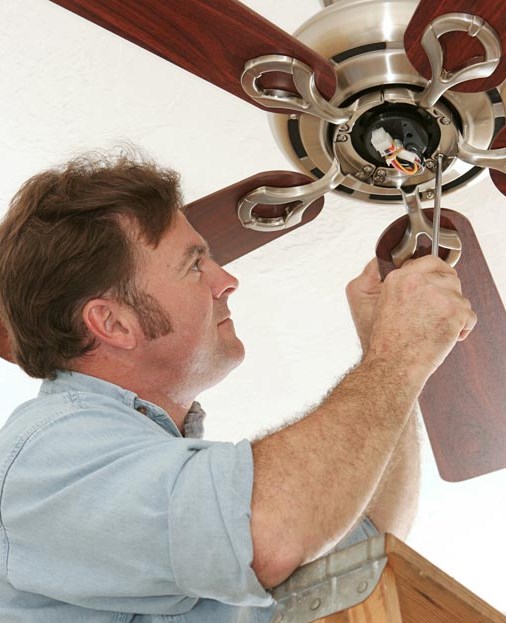 How to Install a Casablanca Ceiling Fan